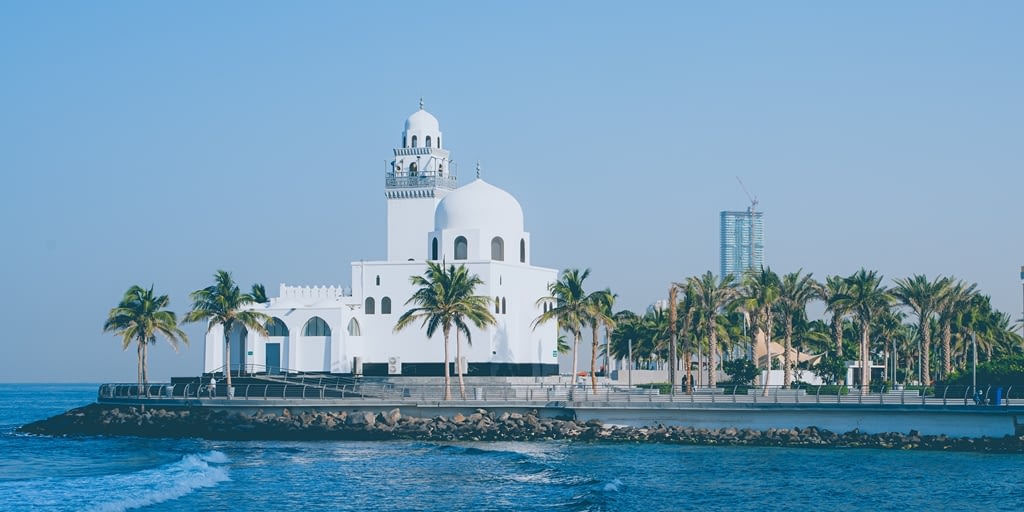 Over 160 new hotels lined up for Saudi Arabia

In the next few years, 163 hotel projects with 72,617 rooms will open their doors across the Kingdom of Saudi Arabia.

We predict that 2021 will be a busy year for Saudi Arabia’s hotel market; 40 projects with 12,531 keys are due for completion before the year is out, of which 13 schemes are already in the pre-opening phase.

Of the 163 new hotels, 72 will fall into the five-star category – the remaining 91 are in the four-star bracket.

The capital city of Riyadh will see 41 hotels with 9,514 keys open their doors in the coming years, earning it top spot in our city-by-city rundown. Jeddah, the Kingdom’s second-largest city, follows with 38 projects and 9,408 rooms.

With 28 upcoming launches, Makkah, the religious centre of Islam, comes in third in terms of new hotels. However, when looking at the additional key count, it beats the other cities by a country mile – with a staggering 32,668 rooms in the works.

Holiday Inn Hotels & Resorts leads our list of Saudi Arabia’s top brands, with eight openings and 5,067 keys. Novotel will also open eight properties, but these will only yield 3,847 rooms.

Radisson Blu Hotels & Resorts completes the top three, by the way, with seven upcoming launches and 1,332 keys being planned.

Set to open in early 2023, Kempinski Hotel Makkah will include 383 rooms and suites, which will boast above-average sizes for the Middle East. An all-day-dining restaurant, a speciality venue serving up Levantine cuisine and a coffee lounge in the sky lobby promise to deliver memorable culinary experiences. And the wide-ranging offering will be completed by the inclusion of an impressive ballroom and spacious conference rooms.

Elsewhere, the new Park Inn by Radisson Jeddah will hopefully open soon, although its exact launch date is not currently known. The 350-key hotel will have two restaurants and a lounge, 500 sq m of meeting space, a fitness centre with an outdoor swimming pool and a business centre. Set on one of Jeddah’s main commercial roads, the property will provide easy access to major shopping and commercial centres, while the city’s international airport will be only a short drive away.

Mövenpick Hotel Heraa Jeddah, pencilled in for a Q1 2023 launch, is another interesting project currently being progressed in the same city. This 300-room hotel will be close to high-profile megadevelopments such as the Kingdom Tower and Jeddah Waterfront, allowing the property to capitalise on the city’s growing popularity as a business and leisure destination. Its onsite amenities will include two signature restaurants, a ballroom, seven meeting rooms, a health club with a gym, and seven standalone villas.