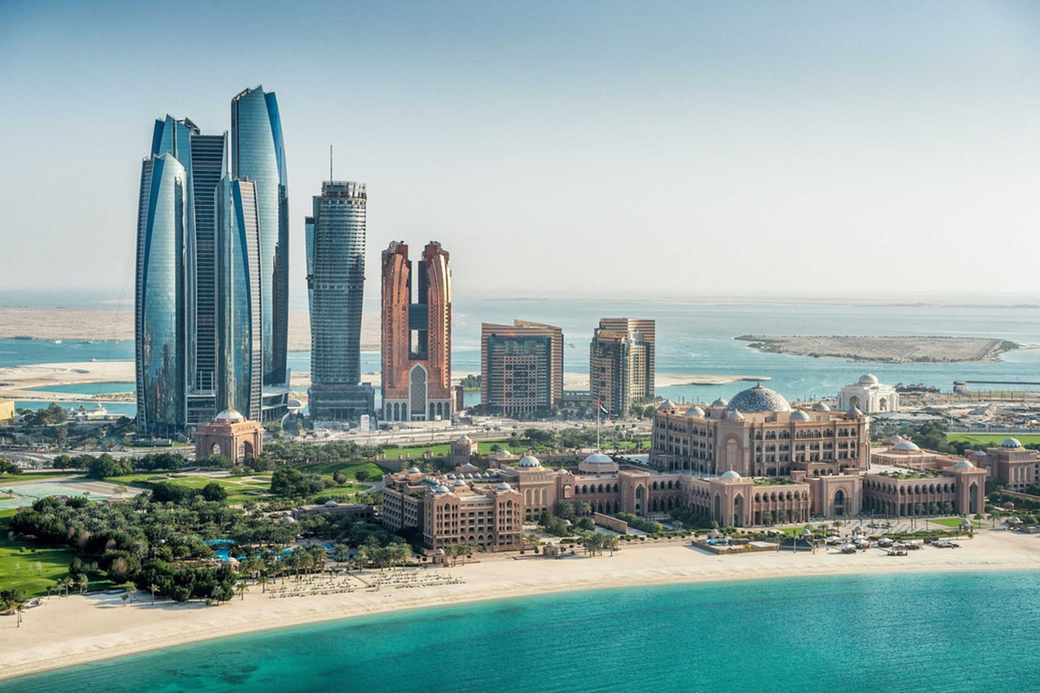 Abu Dhabi has announced new regulations for entering the emirate – including cutting the quarantine time on arrival.

A series of updated health and safety measures to curb the spread of COVID-19 will come in to force on Thursday December 24.

The rules come from Abu Dhabi Emergency, Crisis and Disasters Committee, which has approved “increasing the operational capacity of economic, tourism and entertainment activities in line with the approved precautionary measures”.

The ‘green’ list countries will be updated every two weeks and currently includes:

International travellers will be required to present a negative PCR test result received within 96 hours of their scheduled departure and take a second PCR test upon entering the emirate.

Travellers from ‘green’ countries will not have to quarantine if they receive a negative test result, while travellers from other countries must self-isolate for ten days.

Other changes include extending the validity of a negative PCR or DPI test used to enter Abu Dhabi on land to 72 hours, up from 48 hours.

Once in Abu Dhabi you will now only need to have a second PCR test in you’re still in the emirate for a sixth day. Another test must be taken on day 12.

Quarantine for those who have been in contact with a positive case has been reduced to ten days, provided a PCR test is taken on day eight with a negative result.

Approval has also been granted for periodic screening programmes for residents of industrial zones and highly populated areas, as well as increasing the capacity of SEHA testing centres outside Abu Dhabi and closing testing centres at entry points.

Those who have volunteered for the National Vaccination Programme and volunteers in Phase III clinical trials who have an identification mark of the letter E or golden star on the Alhosn app are exempt. They are also allowed to use emergency vehicles lanes when entering the emirates.

by Paul Clifford to Hoteliermiddleeast.com